and good advice from Joshua Bloch

This thursday, in the lecture hall of the Biology Departament of University of Warsaw, Google organized a meetup with their engineers, celebrating the official launch of their new office in Warsaw. The event started with Joshua Bloch’s, lecture, which was a treat for the attendees, most of whom were MIM UW students, almost filling the room.

Some time ago I described a script you could use to see who’s using your laptop when you’re not around. I sadly (?) didn’t catch any robbers using it, but the whole setup already took nearly 4000 photos, some of which might be a little interesting:

I was talking to a friend of mine and we came up with the idea of “America’s next top model” and Top Coder crossover. The “top model” shows are slowly losing their popularity, but our idea is still scary on the wallpaper of my desktop, motivating me to hard work: 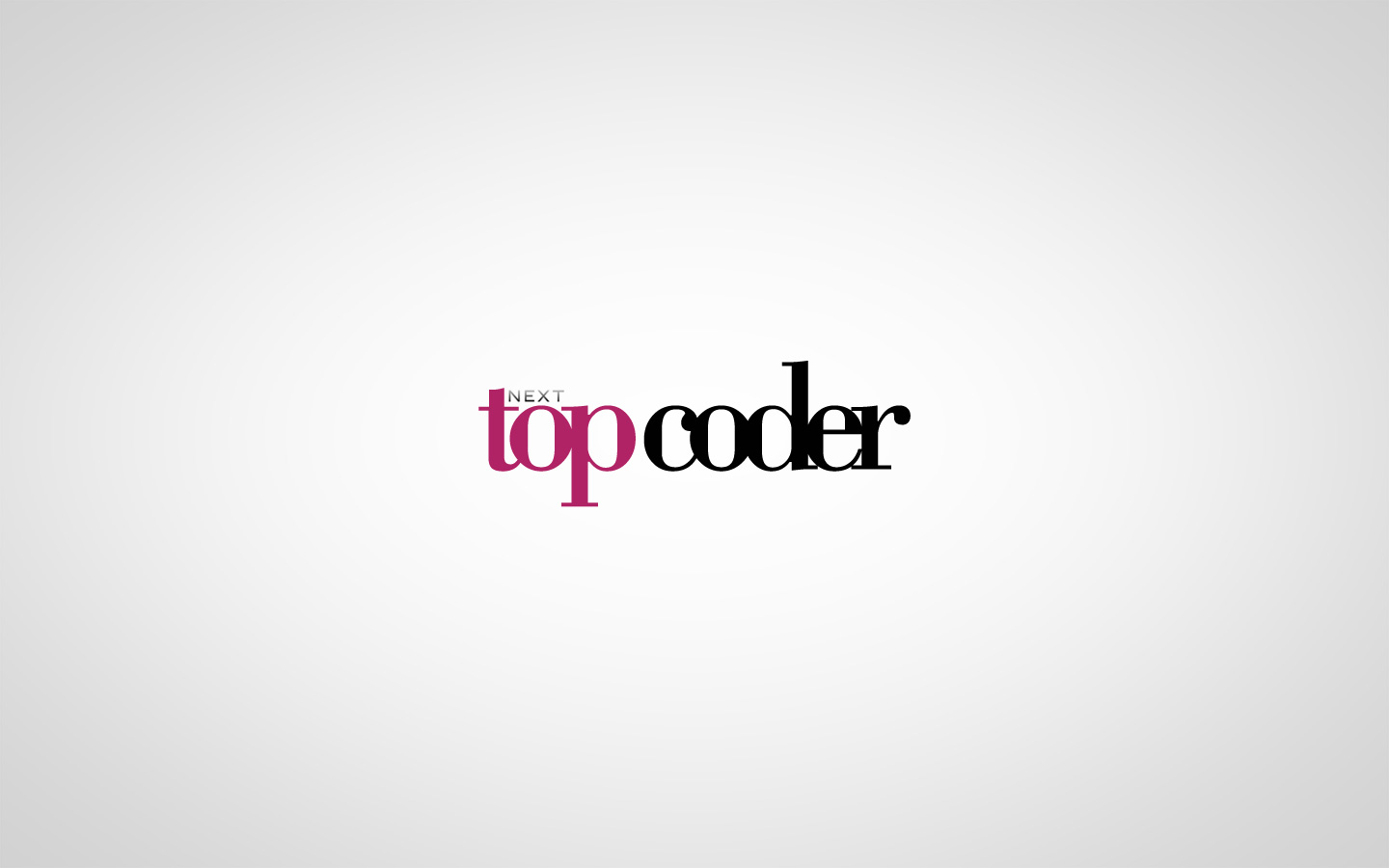